Hey let's hang out in your inbox! Join my newsletter now! 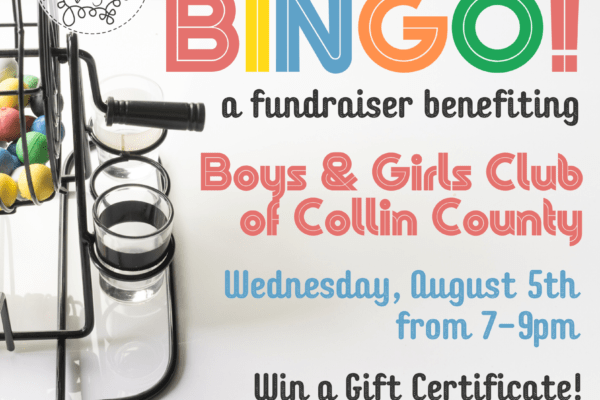 Join us for 5 fun games of bingo for 5 great prizes and help us raise money for the Boys and Girls Club of Collin County!

Mission of Boys and Girls Club

The mission of Boys & Girls Clubs of Collin County is to enable all young people, especially those who need us most, to reach their full potential as productive, caring, responsible citizens.

I'm easily distracted by my own dang brain. I have a butt ton of ideas that just burst out sporadically all day and all night. In the past few years, I've developed a better way to deal with all the ideas. In the past I've just ping ponged around like a squirrel crossing traffic and I just couldn't keep up with all of it. Now refuse to let myself pounce on anything unless I still feel strongly about it the next day. So... I have a 24 hour rule. If I wanna do it 24 hours later, then it must be something, and I allow myself to explore further. That's me on the left pointing to my brain.What distracts you? How do you deal with it?...BrookielynnsBungalow.com#timekillers #nomoredistractions #dailydistractions #avoidingdistractions ... See MoreSee Less

I have a cousin that can't eat when she's stressed. That stresses me out. I eat way extra when I'm stressed, what about you? Are you a stress eater or non eater?...brookielynnsbungalow.com#selflove #stressrelieving #stressreduction #stressrelief #stressedout ... See MoreSee Less

Hey let's hang out in your inbox! Join my newsletter now!

Teach a workshop at the Bungalow! 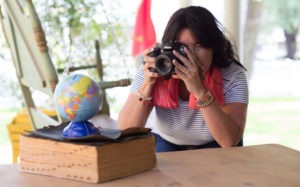 What’s better than having a place to teach, a team to help promote, and an audience ready to love your craft? NOTHING! Nothing is better.
{LEARN MORE}